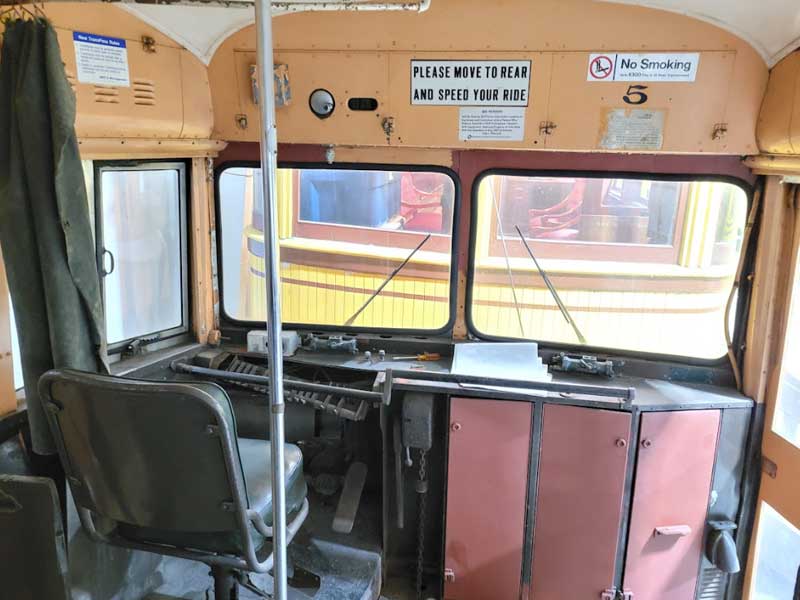 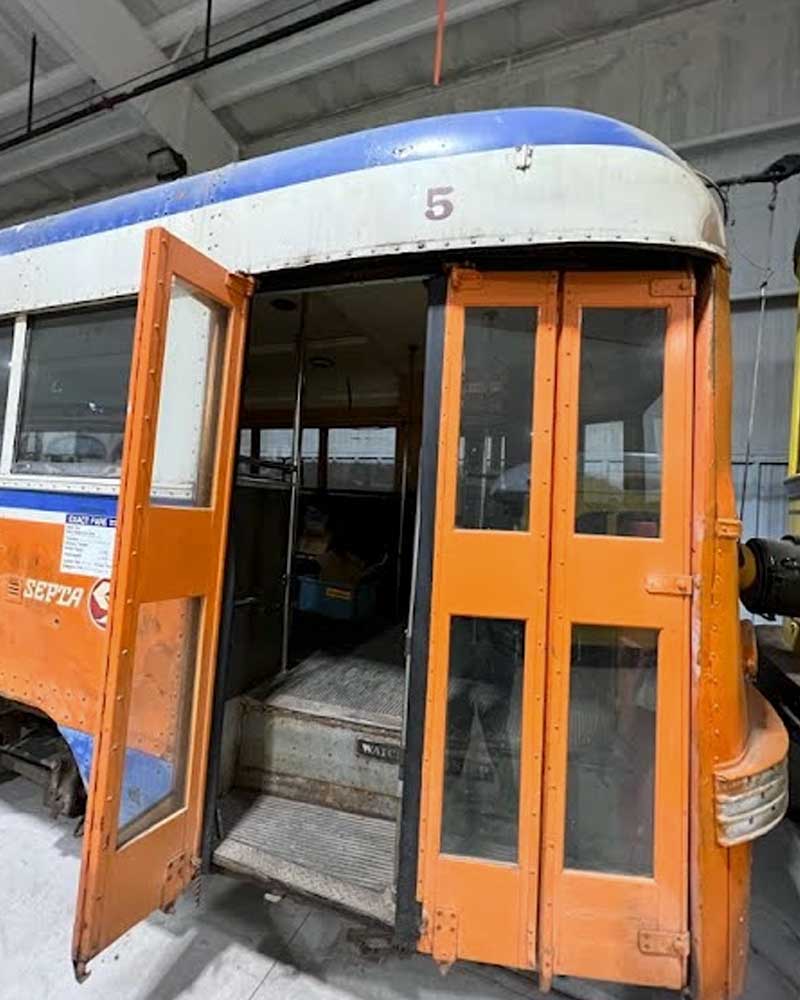 Suburban growth was good for the Red Arrow Lines (as the Philadelphia Suburban Transportation Company was popularly known), even through the Great Depression. The 1932 cars (like car 78, also in the Museum’s collection) were popular, reliable and profitable, and Red Arrow wanted ten more.

By 1941, the J.G. Brill Company was committed to its “Brilliner,” and would build only that model, which left Red Arrow no choice – if they wanted Brill cars, they would get Brilliners. This group of cars turned out to be the last order of electric streetcars ever built by the J.G. Brill Company, at one time the largest streetcar manufacturer in the world.

Cars 1-10 proved to be every bit as successful as their predecessors, even though they used a lot more electricity – but the dramatic surge in wartime riding paid the heftier power bill with ease. Thanks to the Red Arrow’s superior maintenance, the Brilliners remained in service, with the company and through the SEPTA years, for 41 years – about double their design life!